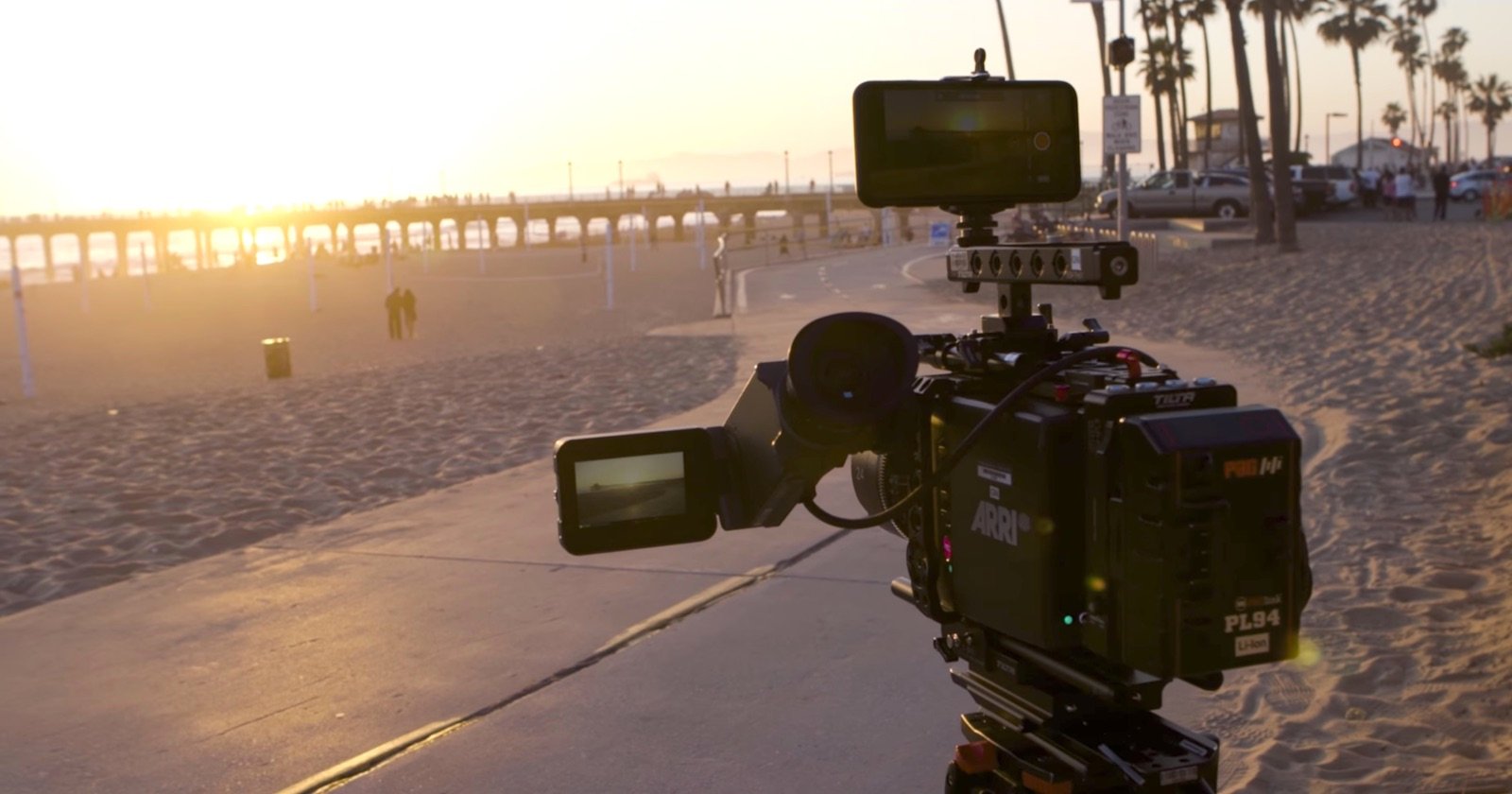 A few months back, a viral video showed how the iPhone 7 could (in some respects) hold its own against a $50,000 RED Weapon. This side-by-side comparison of the iPhone 7 Plus against an $82,000 Arri Alexa is a bit more… what you expect.

First off, that original video—created by Parker Walbeck of Fulltime Filmmaker—is definitely worth a watch. Walbeck’s point is that, with some post-processing work and if you know what you’re doing, you can get some decent footage from cheap gear. His point is not that the iPhone is just as good as a RED Weapon cinema camera.

But if you’re curious to see RAW, unedited, side-by-side footage comparing an iPhone 7 Plus against a serious cinema camera, this comparison by YouTube channel Potato Jet is exactly that.

There is no point in the video where you wouldn’t be able to tell the difference between the two cameras. Simple as that. Next to the Alexa footage, the iPhone shots lack so much dynamic range and color, and introduce so much noise, that it’s laughable.

It’s also telling when you see how much sharper the Alexa image looks next to the iPhone, even when the iPhone is shooting in 4K and the Alexa is set to 1080p.

In the end, the comparison goes about as well as you expect: the Alexa makes the iPhone look like a children’s toy. Does that mean you can’t use it to get professional grade results (with some help from post-processing)? Not at all. Plenty of people have created amazing things using just a smartphone. This is just a fun little reality check.